Disclaimer:  I received an entry to the Chicago Hot Chocolate 15K to review as part of being a BibRave Pro. Learn more about becoming a BibRave Pro (ambassador), and check out BibRave.com to review, find, and write race reviews. 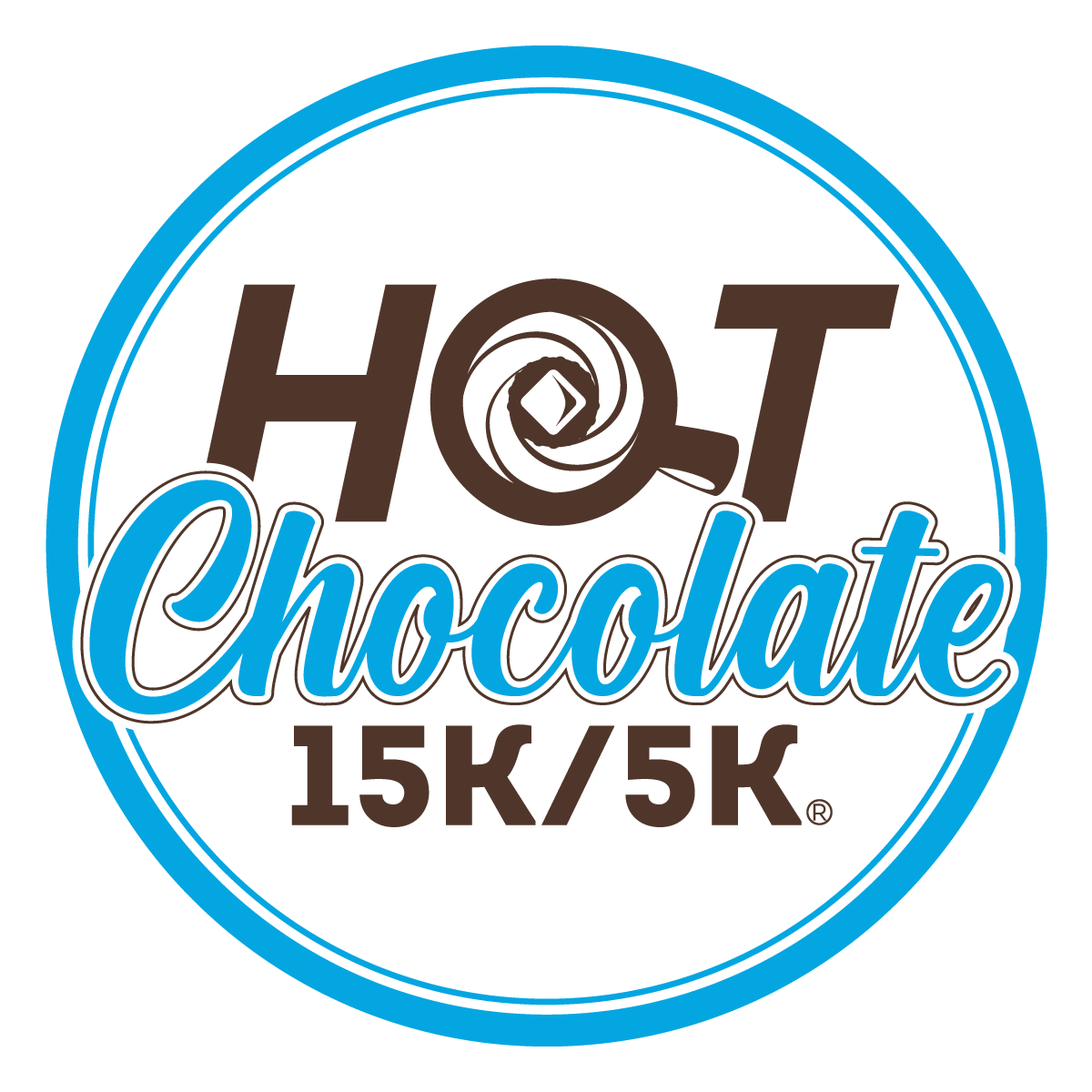 In recent years I’d planned to run one of the Hot Chocolate races, but the timing seemed to have never worked out. Then thankfully, I was able to sign up for the 2020 race, but of course we all know what happened there. I did, however, run the virtual option instead (you can read my recap of the experience here), but there’s nothing like the real thing! Because I missed out on the in-person experience last year, I was even more excited for the opportunity to run this race this year. Since several Chicago fall races had already taken place, I was pretty confident this one would be a go.

One of the things the Hot Chocolate race series is known for is its awesome swag. Last year we received a very nice zip-up hoodie, so I was glad to see that they changed it up this year. Instead of the hoodie, participants in both the 5K and the 15K option received a really nice puffy jacket. Much appreciated for fall and winter running in Chicago!

My friend and fellow blogger Deborah (from Confessions of a Mother Runner) was in town for the race, and she graciously offered to pick up my packet on Friday, and then she and another blogging friend, Wendy (from Wendy is Taking the Long Way Home) and I met for a glass of wine at Joe’s Wine Cellar in Wicker Park. It was a beautiful day and it was great to catch up with these lovely ladies in advance of the race. Kim from Running on the Fly also decided to come in and run the race, but unfortunately, I didn’t get to see her while she was in town. Next time, Kim!

As always, I got my flat runner together the night before the race. I would have to be up early to drive into the city for the race, so I didn’t want to be banging around the house waking everyone up at o’dark thirty. You’re welcome, family. The drive into the city wasn’t bad at all, but unfortunately, both entrances to my pre-paid parking garage were already blocked off by the time I got there at 5:50 a.m. The morning turned into a bit of a clusterf*ck with me trying to figure out where to park. It was already 6:15 by the time I was ushered into the Millennium Park Garage, but I was supposed to meet a couple of fellow BibRave Pros at 6:30, so I begrudgingly went with it. It wound up costing an additional $31.00 above what I already paid to park, so I was not very happy about that.

I planned to meet Lisa and Kitti at gear check for a meet-up and quick photo before the race, but with so many runners wearing the Buff they received with their race registration, it was a sea of orange and was virtually impossible to pick them out of the crowd. I made my way to the race start since it was already 6:45 and the first runners would be starting in just 15 minutes. The weather was absolutely perfect; nice and cool with some cloud cover. There was plenty of energy in the crowd. I’m sure for many, this was their first in-person race in quite some time.

I was surprised to hear the announcer say there were 30,000 participants lined up for the race. For some reason, I always thought of this race as being much smaller than that. Despite the numbers, there didn’t seem to be too much crowding while waiting in the corral. And it felt so good to be a part of such an energized crowd! At 6:58 the National Anthem was performed, and at exactly 7:00, the first wave was off! It probably took around 10 to 15 minutes for me to cross the start line, back onto the familiar pavement that is the start of so many Chicago races.

We headed north on Columbus and then looped around and headed south on Michigan Avenue. Shortly after that, the 5K runners split off and turned east onto Roosevelt Road, while the 15K runners continued north for another three or so miles. The street had recently been repaved, which made for a nice, smooth run. Between miles 5 and 6 we turned east toward the lake, only to be met by an overpass bridge that felt like a mountain at the time. In my typical fashion, I walked up the bridge and took advantage of the downhill to add a little speed to my run. We continued north along the beautiful Lakefront Trail until we finally made our way past Soldier Field and back toward the finish in Grant Park. It’s always so exciting to hear the music and the crowds as we approach the finish!

By the time I finished, the post-race party was hopping with live music and of course, hot chocolate! We received a cute little bowl that included a cup of hot chocolate, chocolate syrup, a banana, a marshmallow, Oreo cookies, and a Rice Krispies treat. YUM! I hung around for a bit enjoying the beautiful day, and just as I was about to leave I heard someone say, “I recognize that shirt!” and lo and behold, I got to meet fellow BibRave Pro Kitti after all! We chatted for a bit, snapped some photos, and I was on my way.

This was a great race and a great experience from start to finish! The swag was awesome and the post-race party was so much fun! The weather for fall racing in Chicago is so unpredictable, but we couldn’t have had a better day. The best part was catching up with some running friends and meeting a few new ones along the way. I am so happy to have run this race, and I will definitely be back again!

Have you ever run a Hot Chocolate race? Let me know how you liked it!

Copyright © 2023, The Accidental Marathoner - All Rights Reserved. The use of this Web Site is subject to the following TERMS AND CONDITIONS.
Designed by INT Creative Services